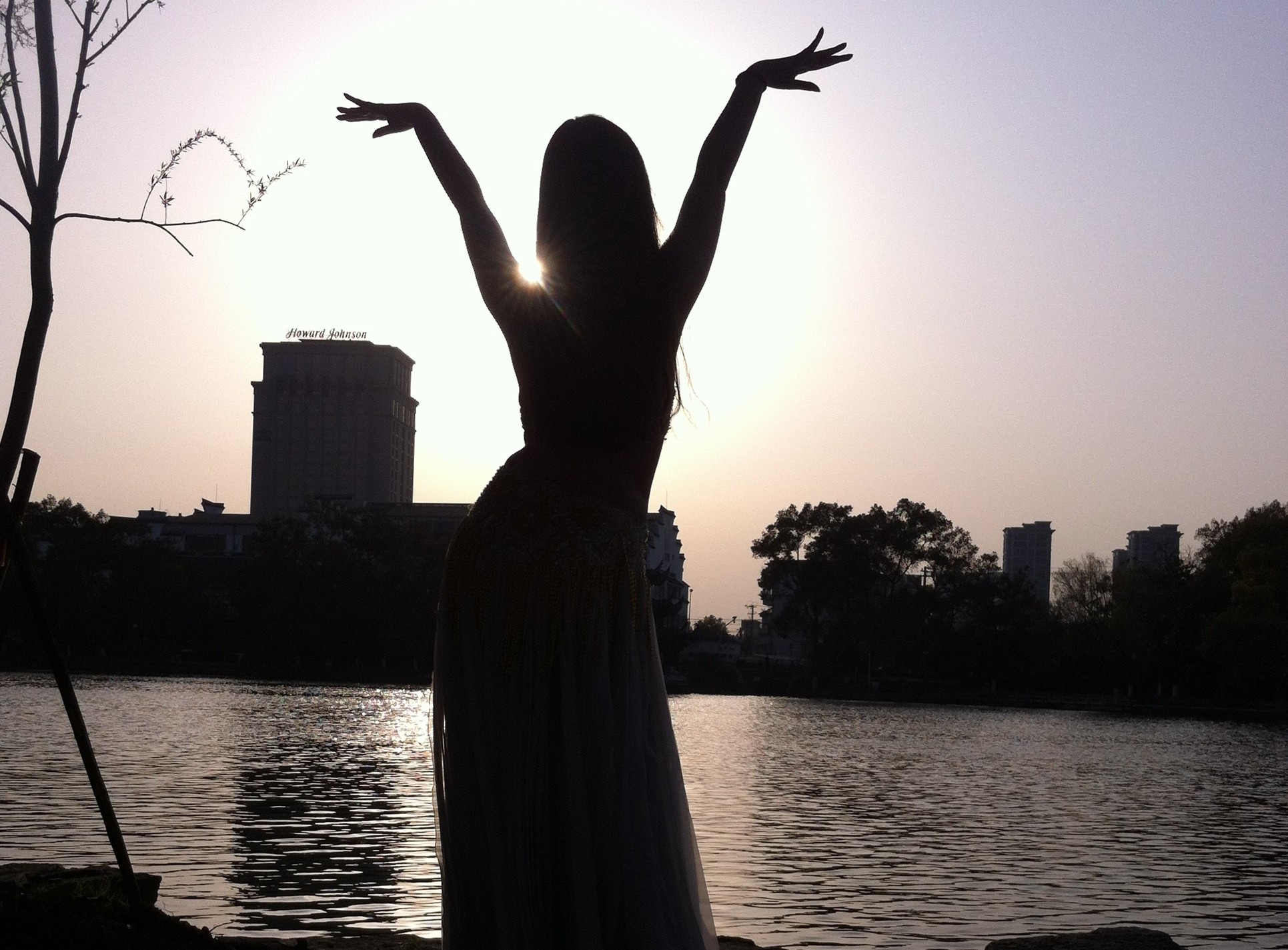 Watching Bailing Bao strike a belly dance pose on a scenic lake in Ningbo, nothing seemed out of place.

Filming for Belly Dance China gave us another opportunity to see how the Middle Eastern artform is interpreted by Chinese whose appetite for belly dancing, and the culture that surrounds it, is growing.

Belly dancing and China aren’t exactly a common association, but China does share a long border with Central Asia and ethnic, political and economic ties to the Middle East that go back centuries (think Silk Road).

But, take the history and geography out of it and belly dancing becomes a way for a growing segment of the Chinese public to express itself creatively (more on our project on Chinese creativity coming soon) and build community, all the while getting in shape and having a good time.