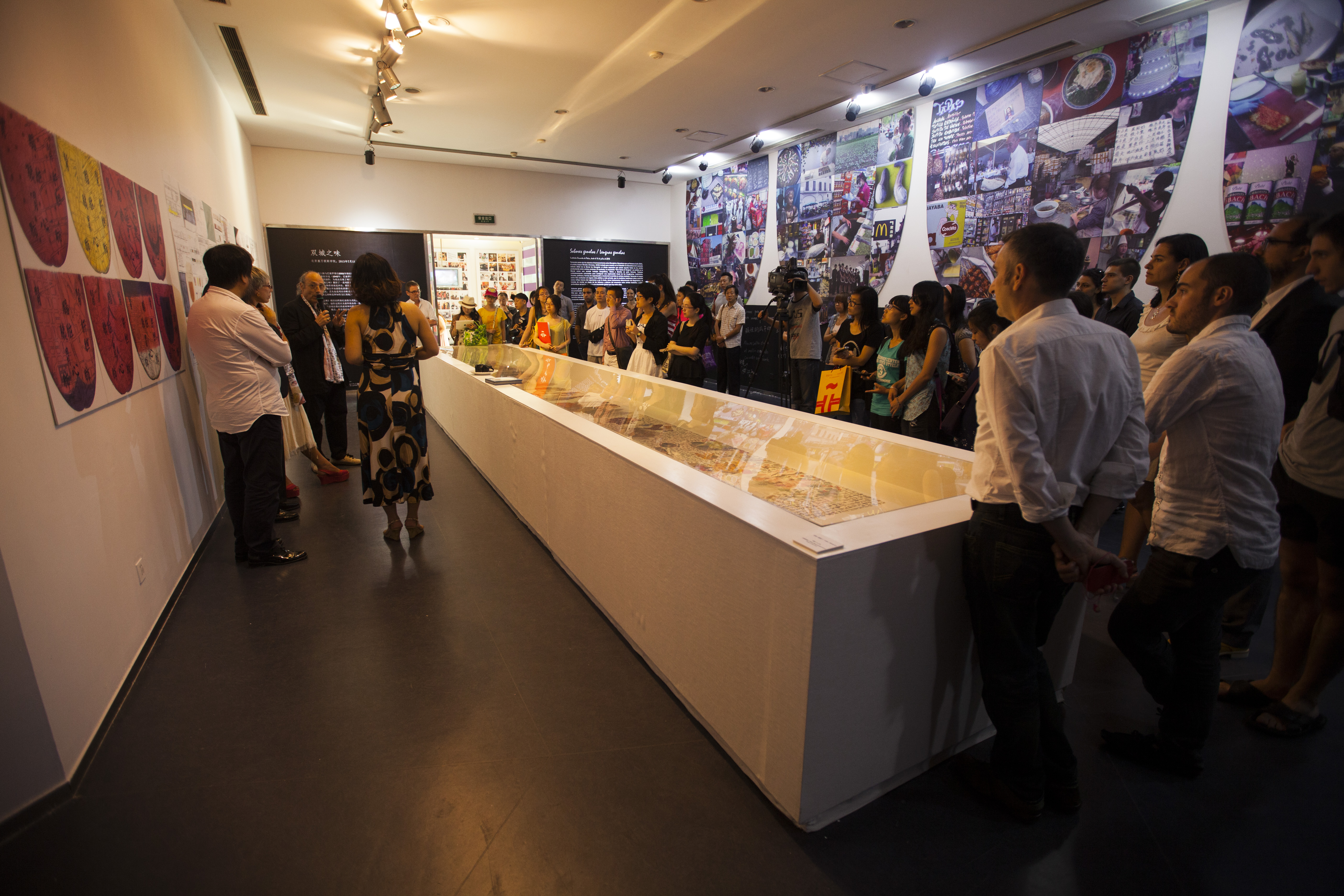 ‘Twin Tastes & Tongues’ is a multi-media project by world-renowned artist Antoni Miralda. ‘Screen Projects’ initially commissioned it for the Barcelona Pavilion in the 2013 Shanghai Biennial where it played for 6 months.

‘Twin Tastes & Tongues’ is an exploration of the diverse urban cultures in the twin cities of Shanghai and Barcelona through a colorful and comprehensive view of the cities’ gastronomy and food cultures. The exhibition features striking images and a vivid short documentary, both composed in a way that reveals the contrast and the surprising similarities between the twin cities.

We had the pleasure of hosting Antoni Miralda at ARMA studios where we developed and edited his 40 minutes documentary. The film presents and wide overview of the traditional and unique culinary experience in Shanghai and Barcelona. The composition of the film is divided into two screens, one corresponding to each city. It encapsulates the essence of the project and features markets, restaurants, street vendors, famous dishes, culinary landmarks and food celebrations.

It will also build you an appetite.

In July of 2013, Antoni Miralda was invited by the ‘Institute de Cervantes’ to present his work in Shanghai and Beijing. Miralda took this opportunity to look back at the work we did for the Biennial and decided to create a shorter version of the film better suited for this type of exhibit. Together we have produced a 15-minute film enhanced by a diverse soundtrack and sound design.

Both exhibitions received great reviews from the media and participants alike. In Beijing Miralda was joined by the famous Chinese artist Li Jin, who similarly uses food to highlight aspects of Chinese culture.

The ARMA team was very proud to be a part of this journey from the Biennial to the ‘Institute de Cervantes’ and hopefully to future exhibitions and future ‘Twin Tastes & Tongues’ around the world.

For inquires regarding screenings please write to info@arma.tv 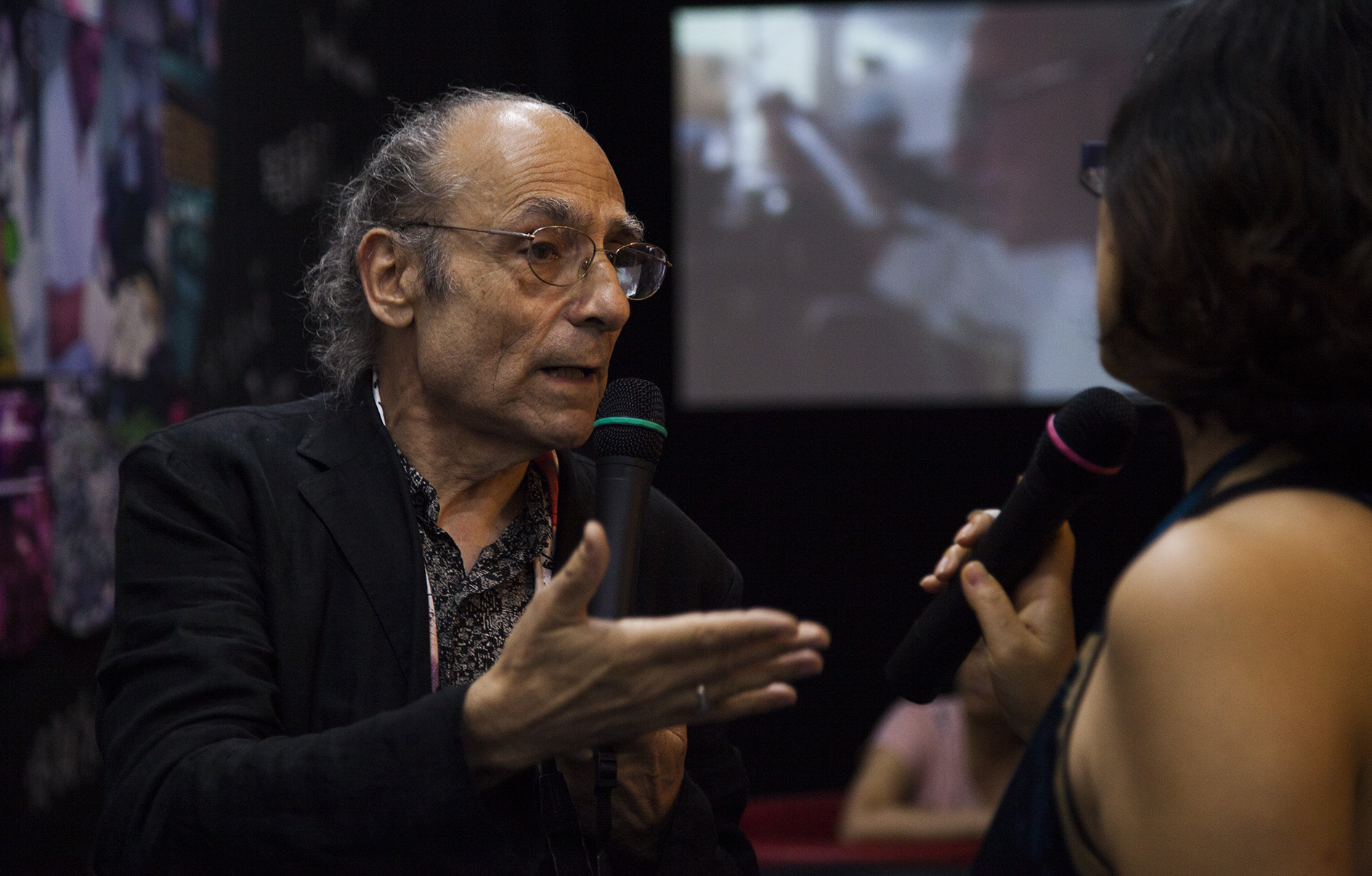 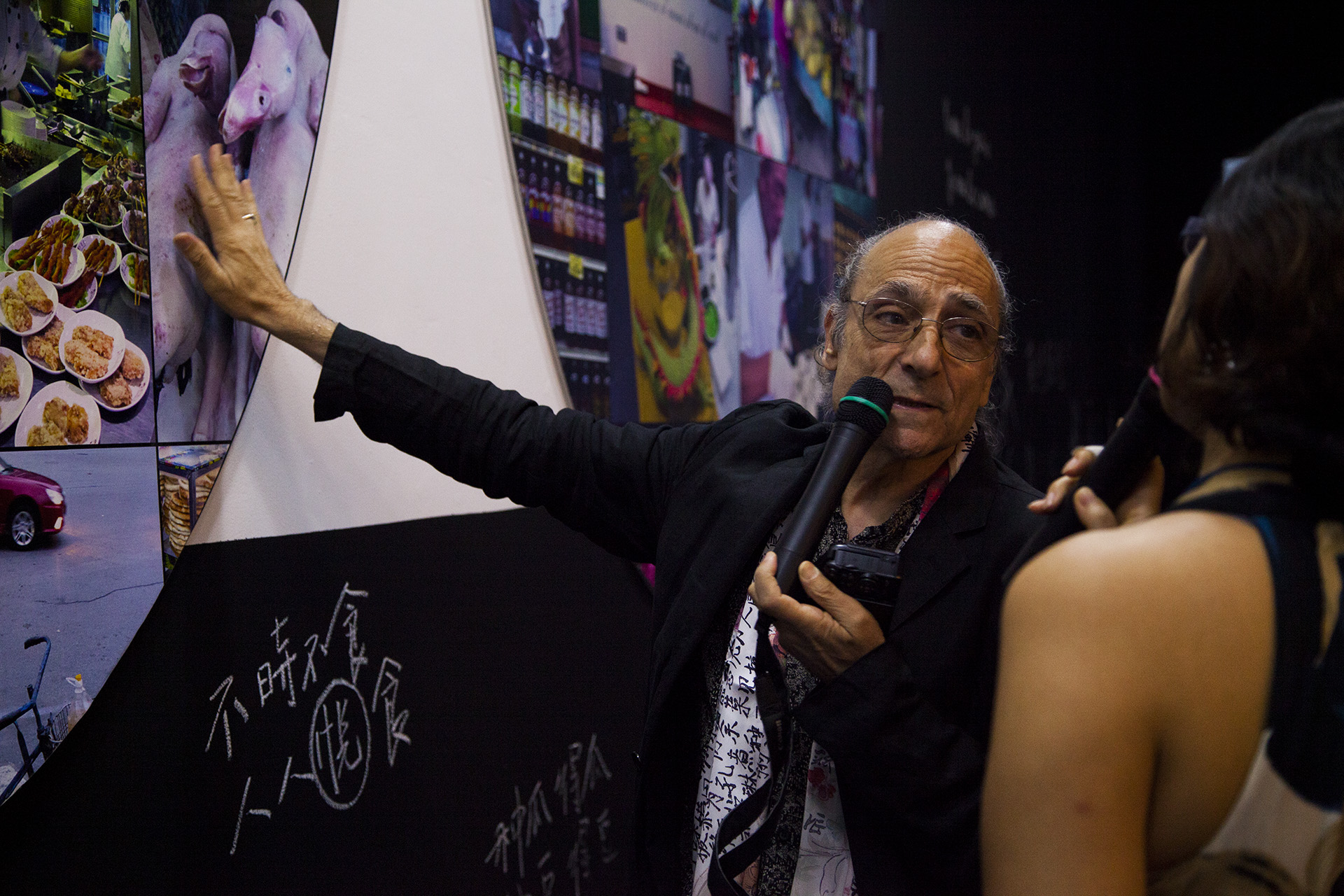 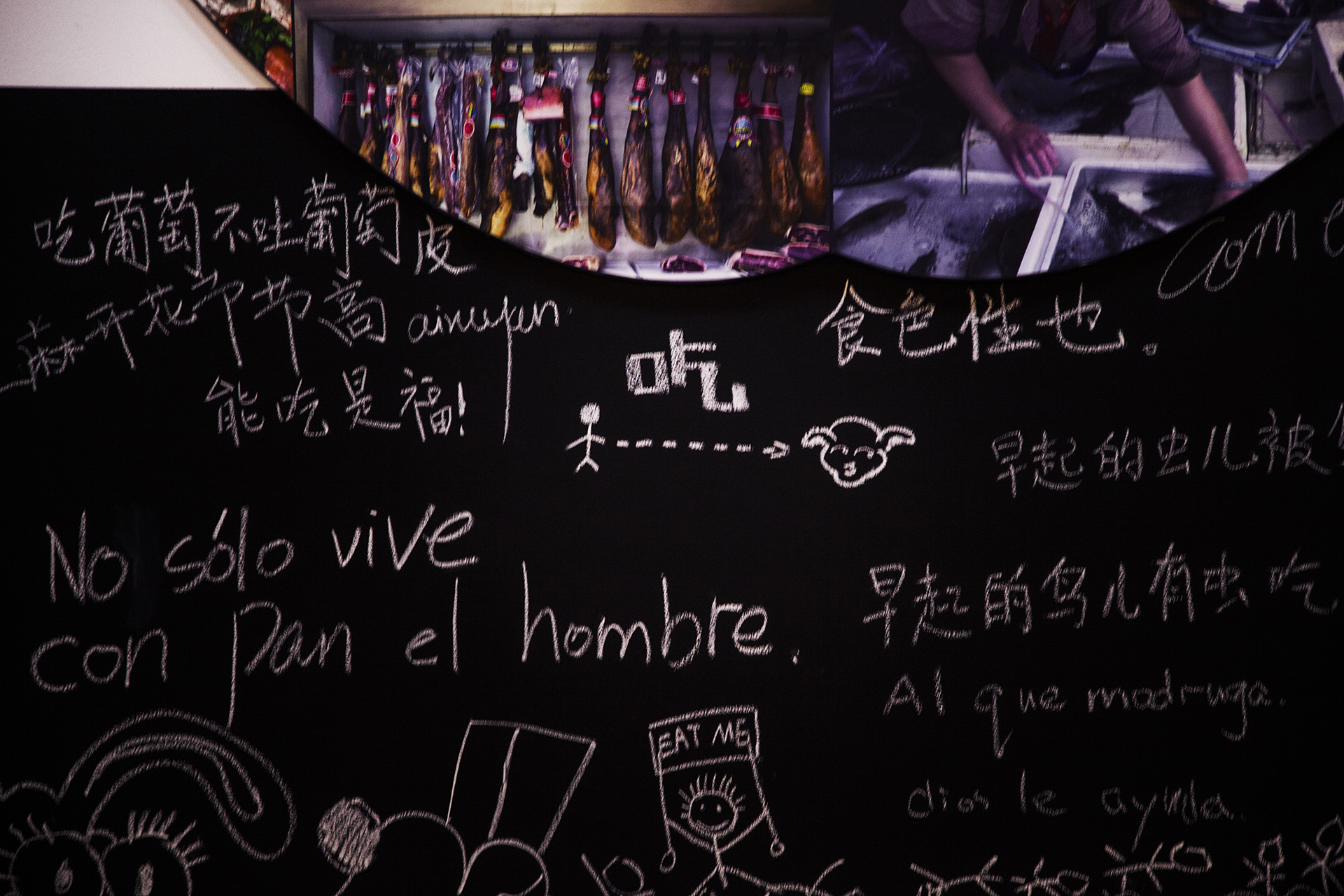 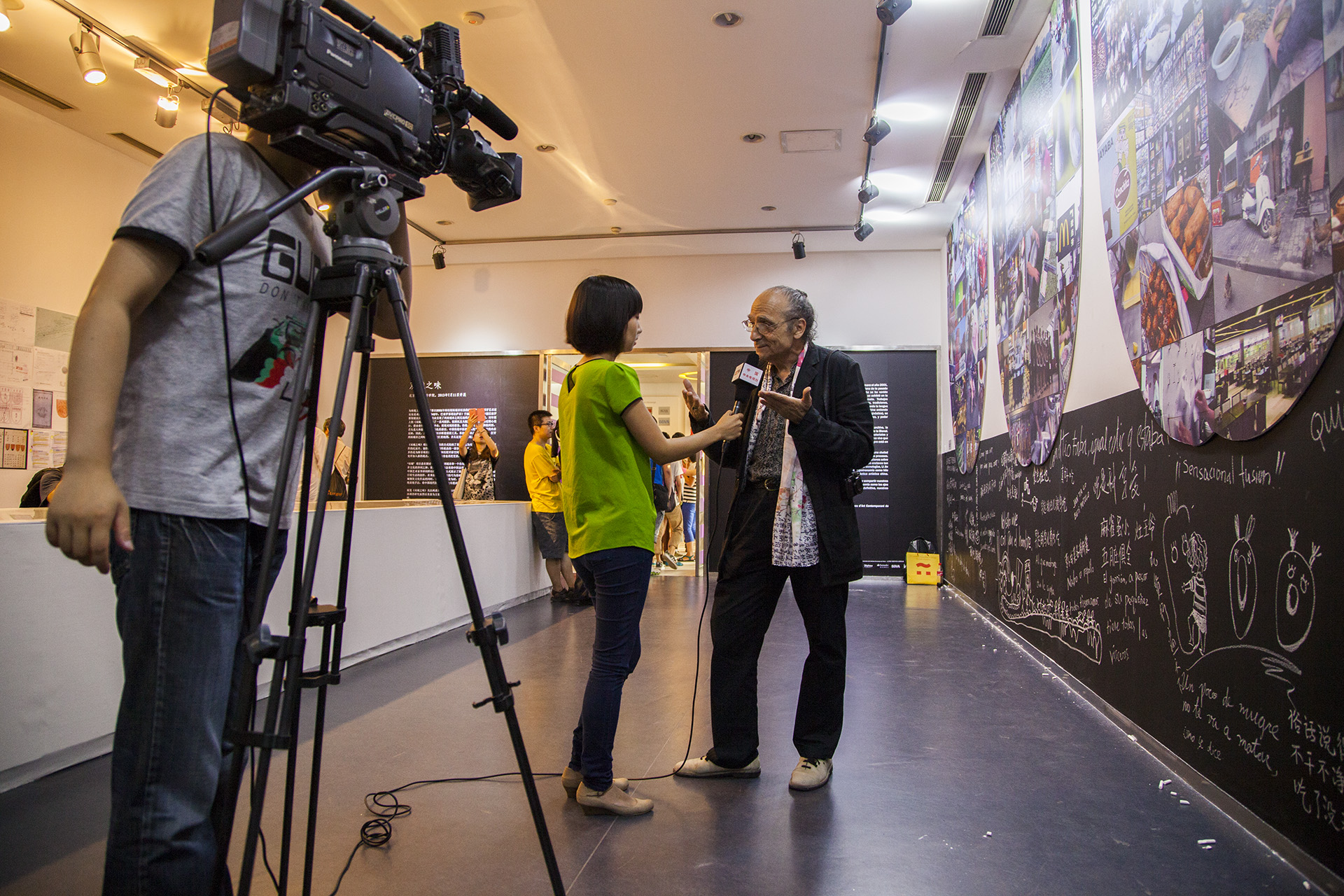 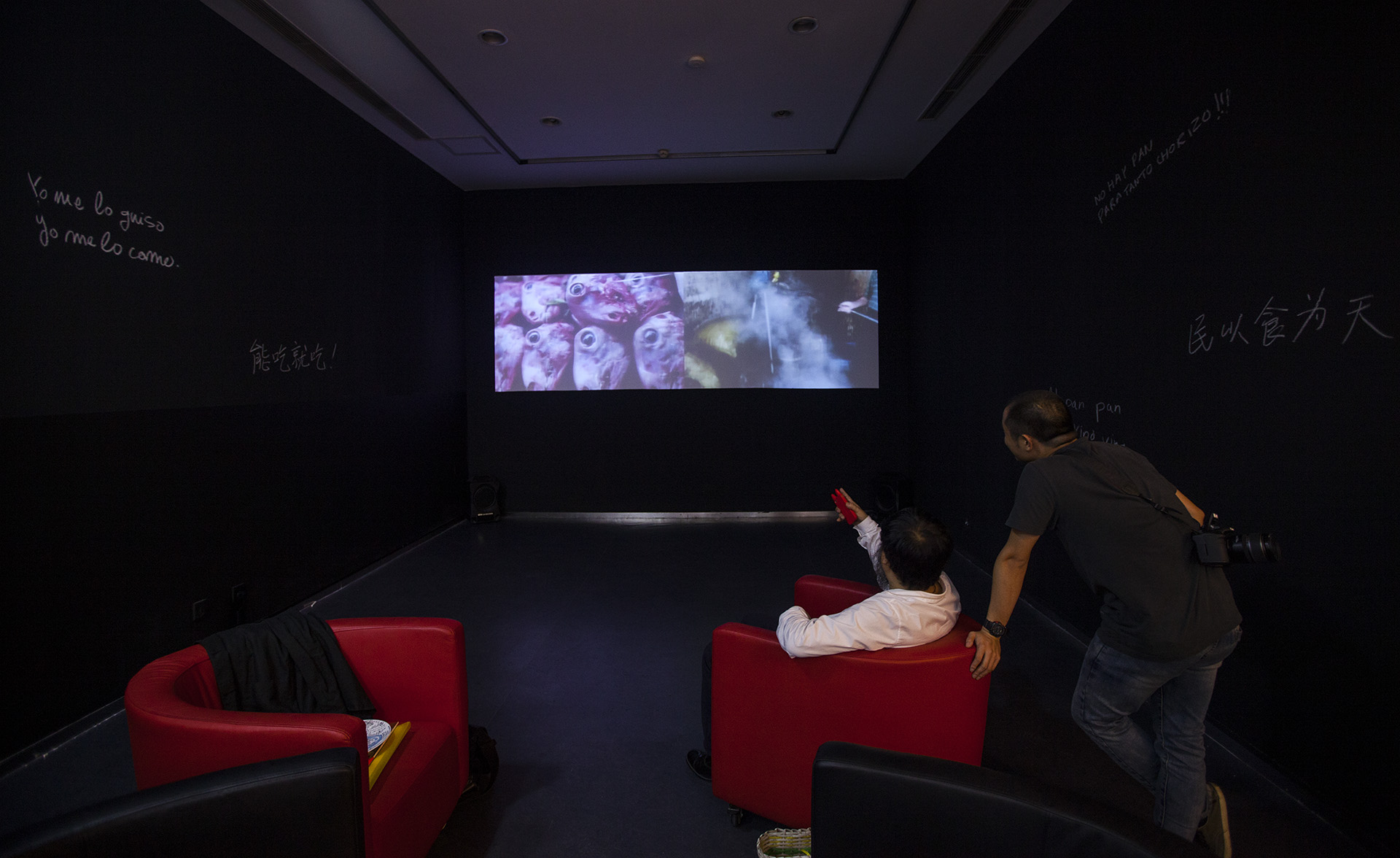