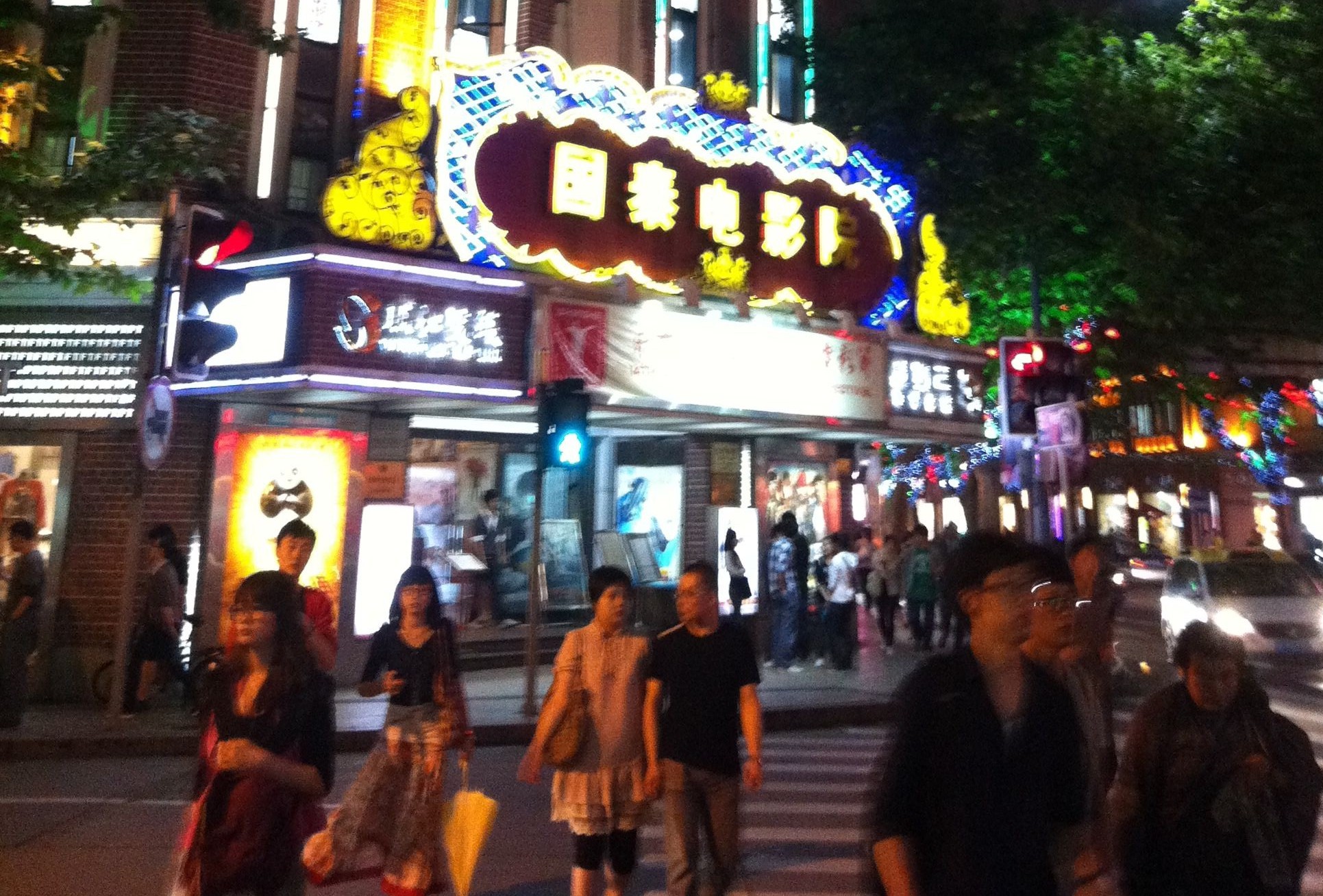 The proliferation of digital cinema screens and rising ticket prices in China is leading to rapid-growth in box office sales. Chinese box office revenues in 2012 totalled $2.7 billion US.

According to Beijing-based entgroup and boxoffice.com, Chinese adoption of digital stands at 85%, compared to the global average of 70%. Currently, 12,400 digital screens are open for viewing at almost 3,000 theatres across China, which represents 25% of the d-cinema screens in operation worldwide.

Further to that, average ticket prices in China are on the rise, so much so in fact, that the government is considering capping them. Moviegoers are voicing their displeasure over tickets that start at around 40 RMB ($6.5 US), but go as high as 120 RMB ($19 US) for blockbusters like “Skyfall.”

Despite the spike in prices however, a China Daily poll reports that 36% of those surveyed hunger for more diverse content than is currently available in theaters.

It’s no wonder that foreign distributers are fumbling to get access to the Chinese cinema market.