We are thrilled to launch the campaign ‘XieXie Shanghai’ that ARMA Media produced for the Israeli Consulate General in Shanghai and for the Israeli Ministry of Foreign Affairs. The video we produced for the campaign tells the story of over 20,000 Jews who fled Nazi occupied Europe during WWII to find shelter in Shanghai. To mark 70 years to the end of WWII, the campaign features Israelis saying thank you to Shanghai and thank you to the Chinese people for their friendship and hospitality. 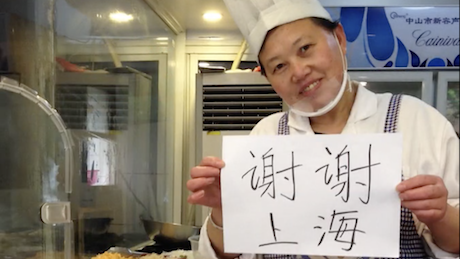