By the end of 2013, air pollution remained very high in more than 20 cities around China with levels reaching over 500 in Shangahi in December.  ARMA.TV is proud to open 2014 with an awareness campaign for a breathable China launched together with Juccce.org and the 100 Million Campaign. The video we produced will be aired during the whole month of January 2014 on goodtoilet’s platform in lucrative venues around Shanghai including Mint, the Apartment, Cafe de Stagaires, Kartel, Big bamboo, Malones and more. 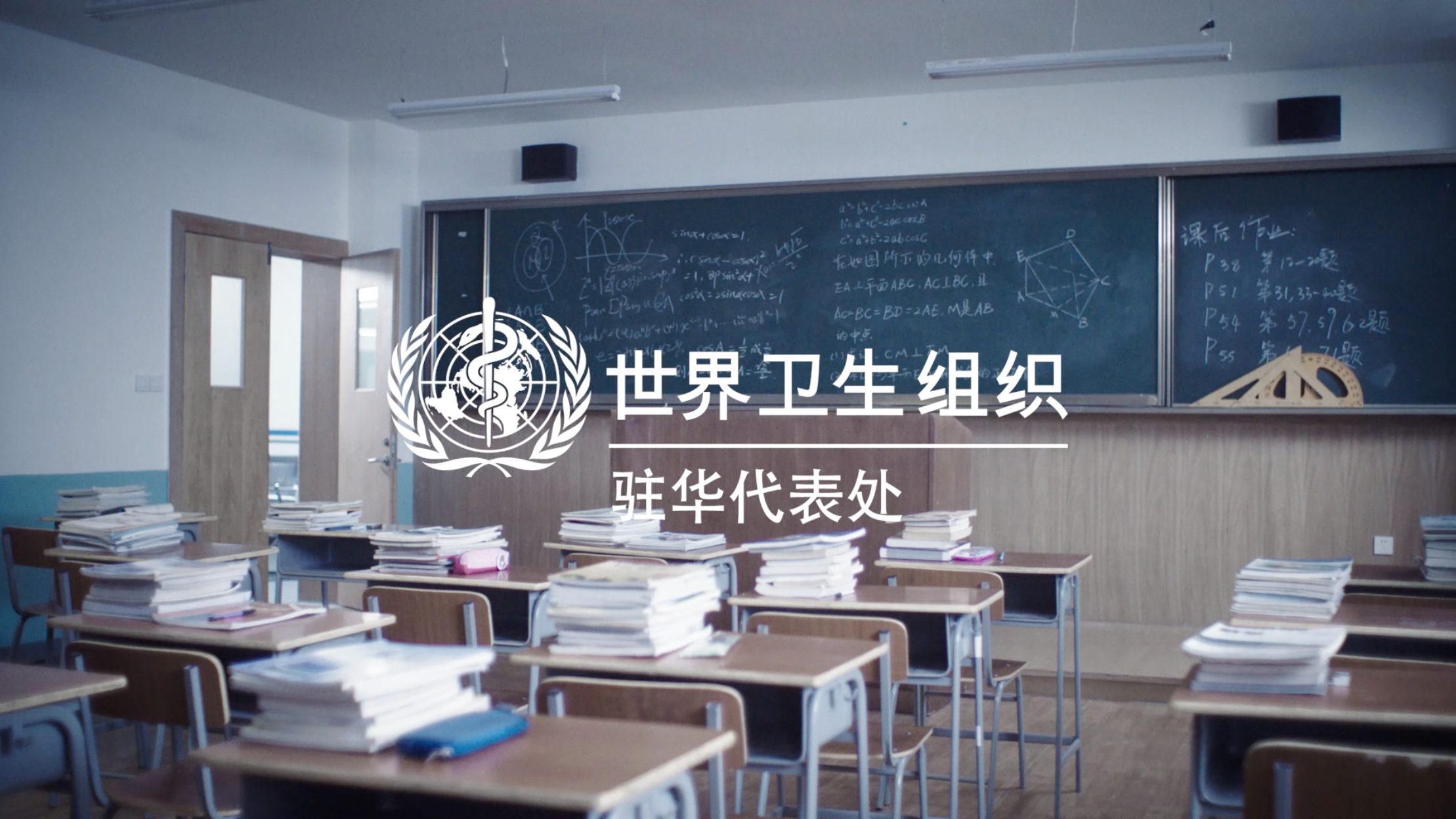 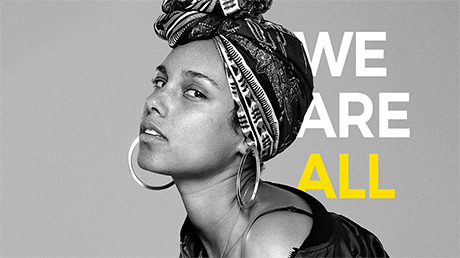